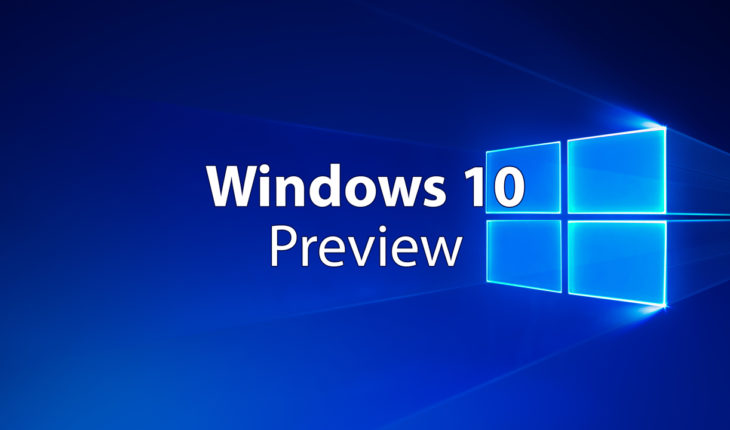 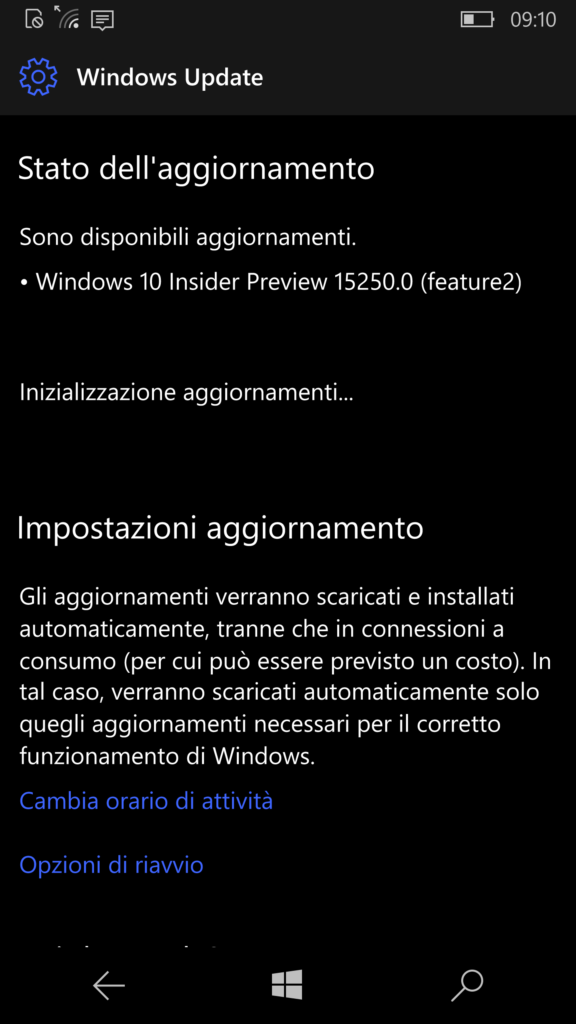 Other fixes and improvements